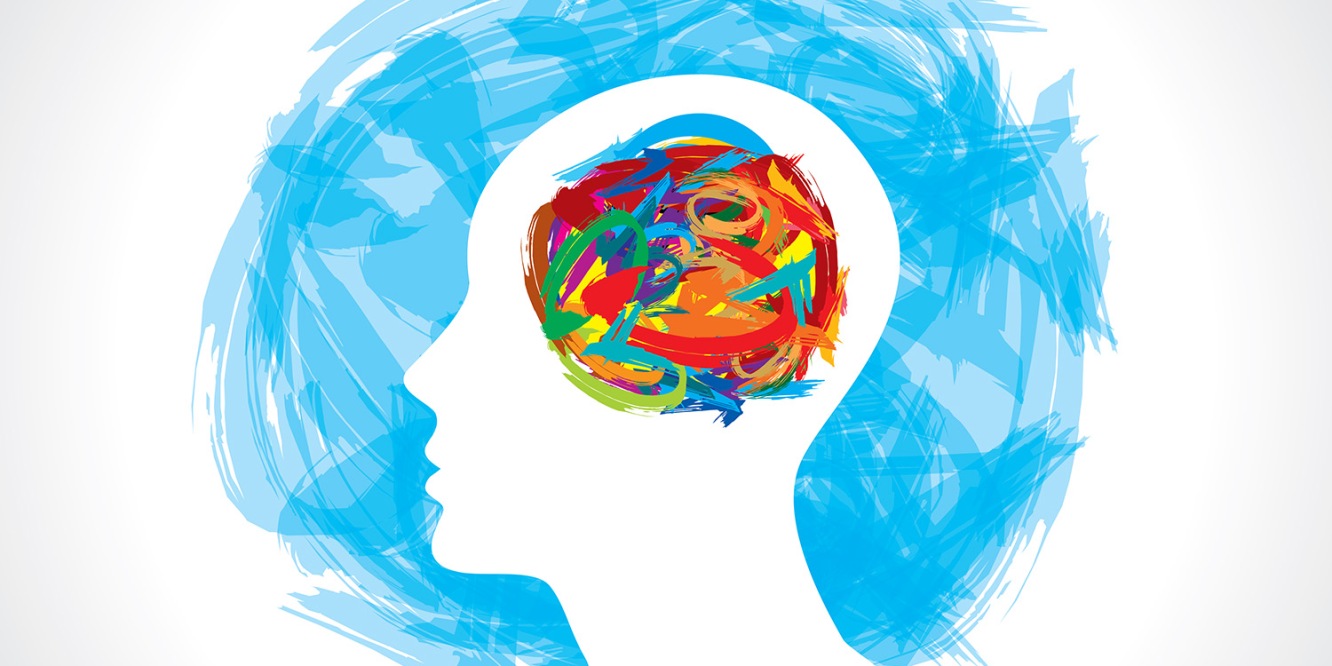 The third national lockdown has heavily disrupted school and university, with no in-person teaching until at least 22nd February. This disruption to education could bring loneliness and a loss of routine for many young people in the UK.

Mental health charity Young Minds carried out a survey in mid-September with young people. 69% of respondents described their mental health as poor. Add in the fact that January and February often bring miserable weather and darker days, it will be a challenging time for many.

Dr Nihara Krause, Clinical Psychologist and Founder of teenage mental health charity stem4, believes that “people adapted to the first lockdown with some energy as a result of novelty and necessity”.

“However, repeated restrictions with further disruption will impact on young people’s motivation and focus, increasing anxiety and depression”.

It can be difficult to quantify people’s mental health through data, but the Office for National Statistics (ONS) produced some analysis of young people’s wellbeing in the UK during the first national lockdown in 2020. Individuals between the ages 16-24 were asked various questions about their mental health.

One of the questions they were asked was: “Overall, how anxious did you feel yesterday?”. Anxiousness was ranked as an average between 0 and 10 (where 0 is “not at all” and 10 is “completely”):

One can see that anxiety levels remained relatively constant throughout the duration of the first lockdown in 2020. It is interesting to note the differences between male and female anxiousness, especially amongst 16-19 year olds. There was a sharp uptake between June and July for males. Yet, females tended to be more anxious on average throughout.

Dr Krause also made reference to the NHS Digital data from June 2020, which confirmed that one in six 5-16 year olds were presenting probable mental ill health issues.

Participants were also asked if they were worried about the future:

There was a huge disparity between males and females for the 16-19 demographic. In July, over 80% of females said they were worried about the future, compared to just over 40% for males.

Whilst the levels were more comparable for males and females in the 20-24-year-old demographic, the percentage of those worried about the future was high. This was especially the case for the first month of lockdown.

Dr Krause believes “the lack of access to mental health services will only leave an already impacted population further vulnerable”.

Will January bring about similarly elevated levels of anxiety for this demographic?